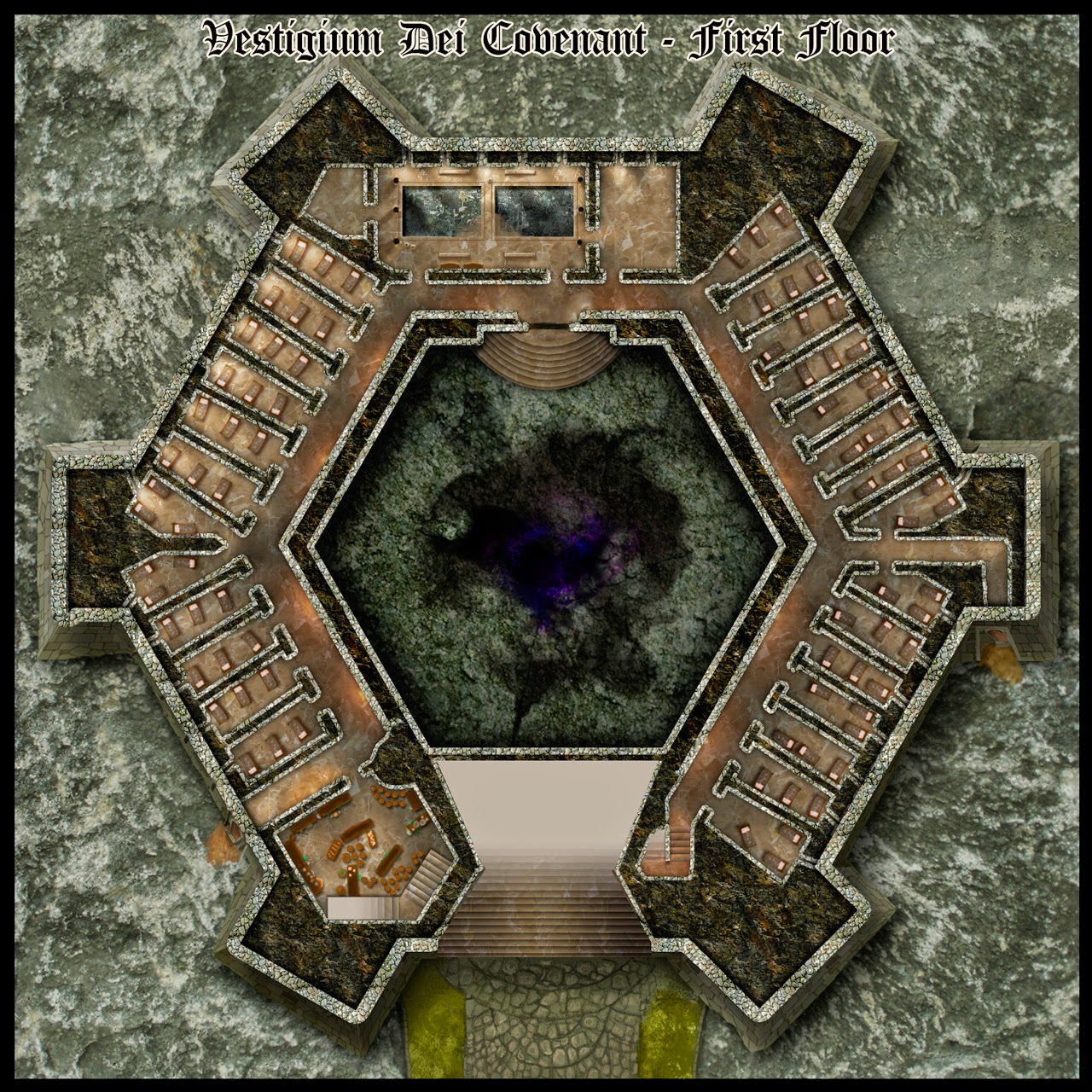 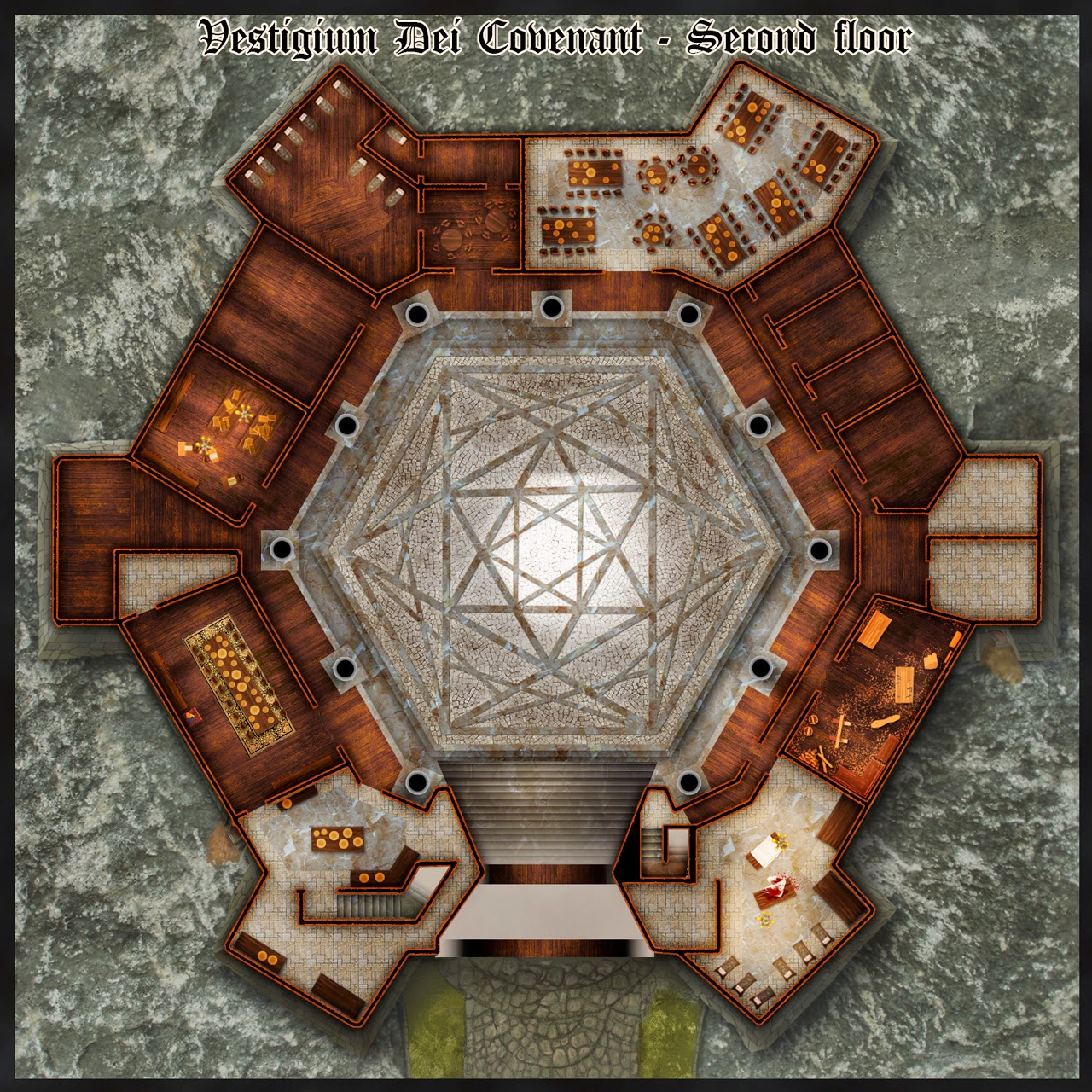 Maybe at a later date I'll hit a nugget of inspiration and decide to finish the manor. Even if only to post it here for all the accolades.
Posted by Medieve at 2:07 PM